While there`s been nothing but universal praise for the stunning visuals in James Cameron`s box office behemoth Avatar, there`s been quite the negative chatter against Cameron`s writing for the other-worldly epic. Words like unoriginal, hollow and even racist have been circling the internet in regards to the story, and I`m sure there`s more to come after Cameron`s Writer`s Guild Awards nomination for Best Original Screenplay for the Avatar script. Now you can decide for yourself as SimplyScripts (via Rope of Silicon) points out 20th Century Fox has posted the entire Avatar screenplay for download free and legally.
While I`m one of the people who wholly enjoyed Avatar, I concede that the story itself was derivative and invokes enough similarities to films like The Last Samurai and Dances with Wolves to go so far as to call it unoriginal. But Avatar`s strengths lie in its visuals which help make a familiar story feel brand new. Having said that, I don`t think Avatar`s screenplay is worthy of a nomination from the WGA (especially when a film like District 9 is overlooked for original screenplay) or even from the Acaedmy of Motion Picture Arts and Sciences once Oscar nominations come out in February. Now you can truly decide if you feel the same way.
Aside from the contrived dialogue and a complete lack of subtlety, the screenplay itself barely contains any memorable lines, which, for me, is indicative of a truly great screenplay. The only line that comes to mind would be "I see you," and that`s just not cutting it for me. So do yourself a favor, download the Avatar script right here, read through all 151 pages of it, and let us know if you think he truly deserves all this acclaim. 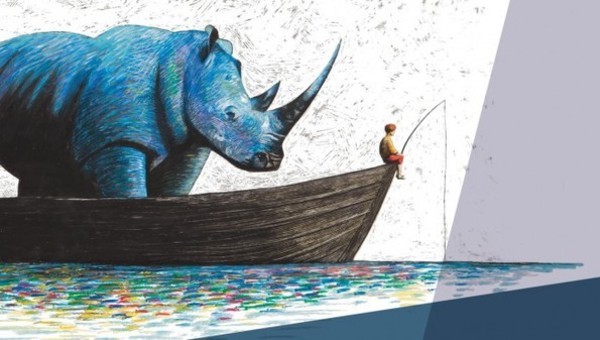 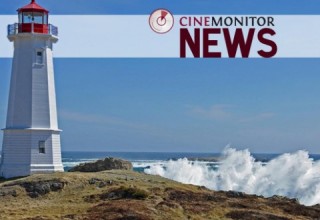 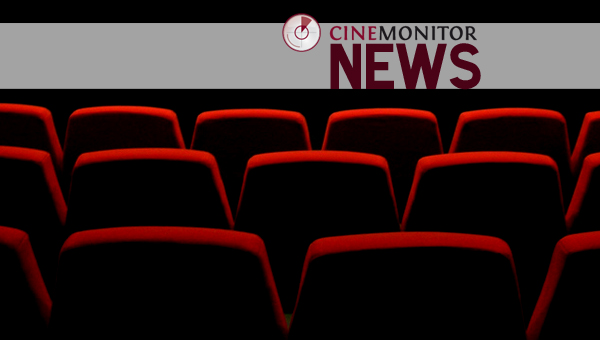 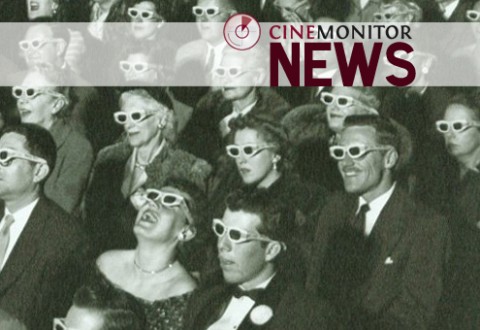